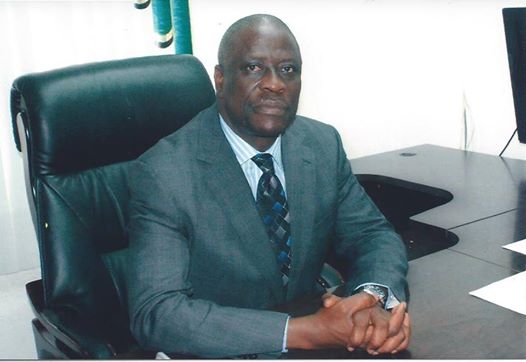 A new Commissioner of Police has assumed duty at Police Special Fraud Unit (PSFU). He is CP Kola Sodipo, psc.

CP Sodipo, until his appointment was the Commissioner of Police, Oyo State Command.

CP Sodipo was appointed into the Nigeria Police Force as a Cadet Assistant Superintendent of Police (ASP) in 1984 after obtaining a Bachelor of Arts (Honours) degree in History from the University of Lagos.

CP Sodipo is a well trained officer who has attended courses in the United States, the United Kingdom, South Africa and Israel.
The CP is a sportsman. He played in the Police Machine Team.

He was Chairman, Technical Planning Committee, Police Games 2013 and he was the representative of the Inspector General of Police at the World Cup in Brazil in 2014.

CP Kola Sodipo, psc who is a member of the International Association of Chiefs of Police (IACP) is happily married with children. 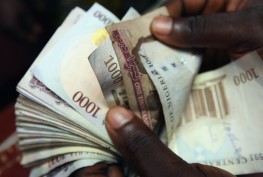 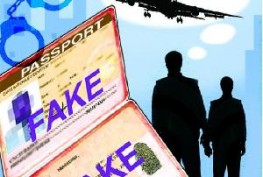 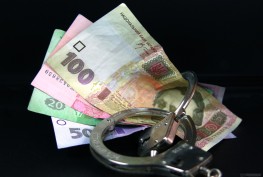 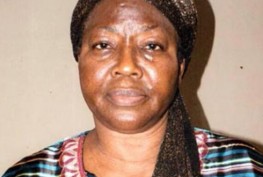