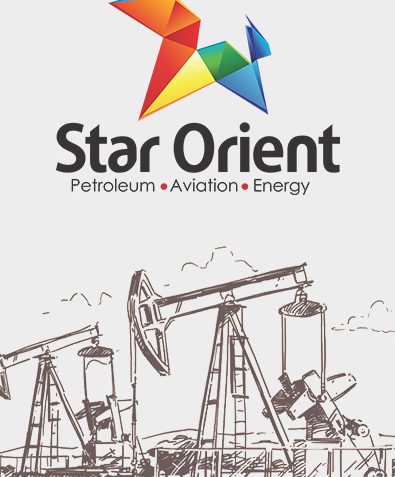 The attention of Special Fraud Unit, Ikoyi – Lagos has been drawn to the above-captioned Newspaper Publication dated 10th August, 2021 in The Punch which erroneously alleged the Commissioner of Police in charge of the Unit, CP. Anderson A. Bankole of halting investigation into the petition of a company named Star Orient against its erstwhile Managing Director; Dare Osamo, Babalola Babatunde, and certain Financial Institutions.

For records’ purposes, it is pertinent to state that diligence and professionalism in the bed-rock of the Special Fraud Unit and as such, the Unit is always thorough and painstaking in investigation of cases referred to it by the Inspector-General of Police.

While investigation into the petition of Star Orient was already concluded and referred to the Unit’s Legal Section for vetting, preparatory to the case file being forwarded to DPP for Advice and prosecution; the Unit received another petition from Babalola Babatunde, one of the suspects in Star Orients’ petition.

Contrary to the accusation of discontinuance of the investigation, the Commissioner of Police, Special Fraud Unit rather directed the Units’ Legal Section to consolidate the two petitions with a view of ensuring fairness by investigating the allegations contained therein.

Investigations by the Unit is not done on the pages of newspapers. Ours is to look at the merit of each case, its findings, and present same before a Court of Competent Jurisdiction. Special Fraud Unit do not indulge in sensationalism associated with media trials.

In furtherance to the aforesaid, this Unit appreciates its partnership with the press towards giving timely and accurate information to members of the public.

The public, via the press shall be kept abreast of developments as soon as investigation is concluded, Legal Advice is obtained from DPP and the case(s) is ready to be charged to Court.

In conclusion, the Unit crave the indulgence of all concern to not be stampeded into hasty conclusion of investigations. The goal of the Special Fraud Unit is to be able to prove its case beyond every reasonable doubt before the Courts and achieve a successful prosecution. 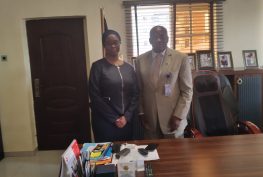 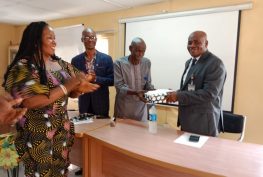