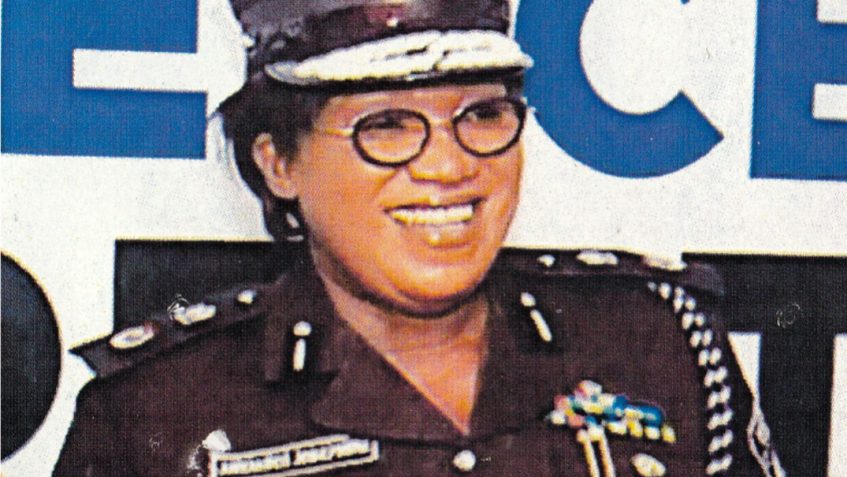 This is to inform the General Public, Government Ministries/ Departments/Agencies (MDAs), Public and Private Sectors, Central Bank of Nigeria (CBN), Deposit Money Banks (DMBs), the Diplomatic Community, the Media and other Stakeholders that CP. Anyasinti Josephine Nneka has assumed duties as the second female and 27th Commissioner of Police in-charge of Special Fraud Units’ Lagos and Abuja offices.

She took over from Commissioner of Police, Anderson Bankole who retired meritoriously at the age of 60.

CP. Anyasinti Josephine Nneka is an alumna of two prestigious Federal Universities namely; University of Ife (now Obafemi Awolowo University), Ile-Ife and University of Nigeria, Nsukka; where she obtained B.A. English (Educ) and M.ED Administration/Supervision respectively.
The new CP enlisted into the Nigeria Police Force with a Master’s Degree on 3rd March, 1990 as a Cadet Assistant Superintendent of Police and was trained at the elite Police Academy Annex Kaduna.

After inspecting the Guard mounted in her honour at the Unit, the CP held a brief meeting with the Management Team/Team Managers and charged them on professionalism, diligent Investigation, timely conclusion of Investigation and prosecution of suspects. She also emphasized on “Rights of suspects” detained in the cell while expressing her aversion to needless/over detention of suspects with or without a Court Order.

The CP is happily married with children and her hobbies include Reading, Traveling and Listening to Soul Music.

The Unit wishes to use this medium to solicit for continued support of relevant stakeholders for the new Commissioner of Police to enable her achieve the mandate of reducing the prevalence of fraud/corruption cases, crimes and criminality in Nigeria through successful prosecution of perpetrators. 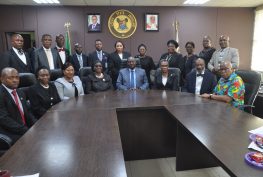 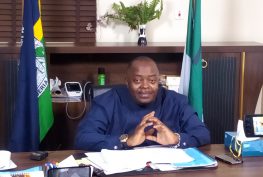 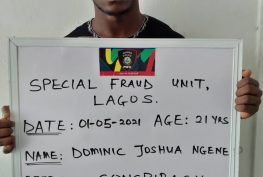