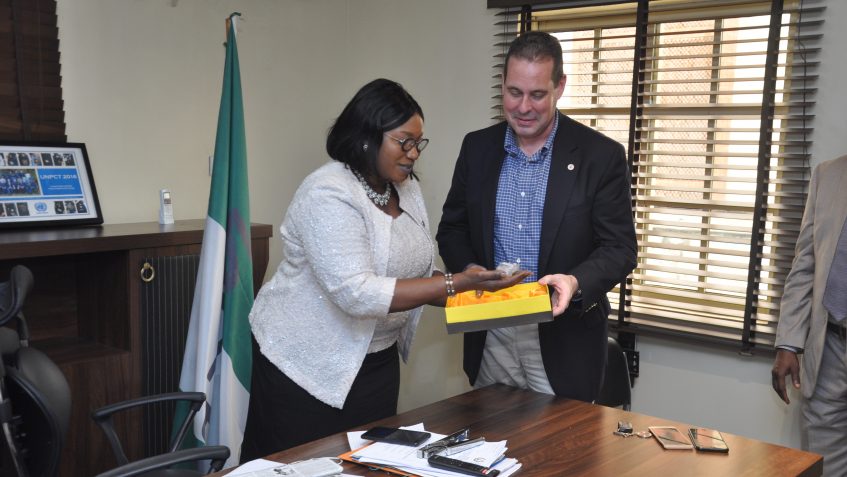 The Consulate Reiterates Commitment to the Symbiotic Relationship Existing Between the Special Fraud Unit and US Law Enforcement Agencies.

Reinforced the Commitment of the US Consulate towards Training and Retraining of SFU Operatives on Emerging Crimes.

The Assistant Regional Security Officer Investigation, American Consulate-General; Mr. Jay Miller today 2nd March, 2022 led other members of the Consulate and the United States Secret Service on a Courtesy Visit to the Office of the Commissioner of Police, Special Fraud Unit, Ikoyi – Lagos.

The visit, amongst other things;sought to further strengthen the existing collaboration between the Special Fraud Unit and the United States Law Enforcement Agencies as well as the consulate as it relates to the interest of United States citizens resident in Nigeria or visiting on business and/or pleasure.

Mr. Jay Miller was appreciative of the breakthroughs in cases referred to the Unit for investigation and prosecution. He also recognized the limitation of the Unit in terms of Human Capacity and promised to organize trainings for personnel of the Unit in order to equip them to deal with emerging crime trends and achieve successful prosecution.

In her response, the Commissioner of Police, Special Fraud Unit, CP. Anyasinti Josephine welcomed the team and commended the United States Consulate on Training already organized for her personnel and credible Intelligence provided by the Consulate which led to the arrest and prosecution of a number of transnational fraudsters by the Special Fraud Unit.

She, however, advocated for more training for operatives of the Unit, especially in the area of Cyber Fraud, Advance Fee Fraud, Money Laundering, etc.

There was exchange of Souvenirs at the end of the deliberation. 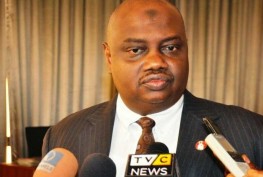 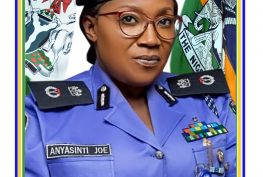 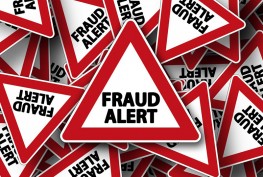 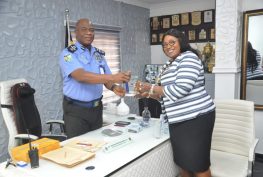